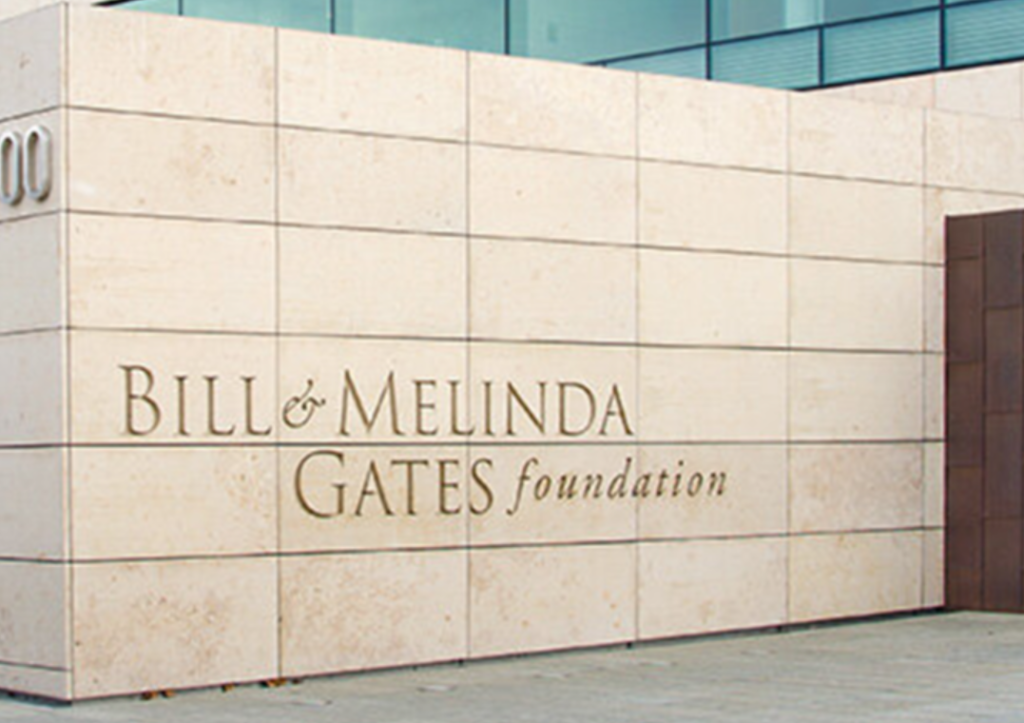 Melinda Gates has long decided to devote her philanthropic efforts to the global cause of gender equality. She promised $1 billion to help that cause in 2019, but in a recent interview with Fortune magazine, the former Mrs. Bill Gates revealed further information about where the money will be spent.

The $1 billion donation is being made to Pivotal Ventures, Gates’ own investment business launched in 2015. The firm’s stated purpose is to promote women and families through a variety of investments, and Gates told Fortune that she divides the cause into four major sectors: technology, finance, media, and politics. Pivotal’s objective in all four of these industries is to “get women and people of color further along in the United States, faster.” She went on to say:

“You get more equity in those four industries, and you will change all of society.”

Gates has already invested hundreds of millions of dollars in over 150 different groups working to effect change through traditional investments and contributions through Pivotal.One of the biggest issues is gender equality in the famously male-dominated computing industry, and Gates knows how hard it will be to change some of Silicon Valley’s habits:

“It would be extremely difficult to recreate or modify Silicon Valley. But if you’re beginning from scratch, if you start with this model, I don’t think you’ll be able to reproduce the old one we had in Silicon Valley. “

That’s a reference to Gender Equality in Tech Cities, one of Pivotal Ventures’ numerous efforts, and one that’s focused on gender equality in the tech industry across the United States, rather than simply the tech-heavy region of northern California where her ex-husband built his fortune.

Gates thinks that there is a lot of urgency in politics, as shown by recent Supreme Court decisions:

“We need to increase financing for female politicians at all levels, and we need to look at the impediments that prevent them from becoming elected. You won’t have representation of society on the Supreme Court until we have women represented in all seats of power… because if you look at how Americans genuinely feel about Roe v. Wade, no matter which side of the aisle they’re on, what was done doesn’t represent what people think. “

Gates definitely cares about this topic and is increasing her charity efforts accordingly—we now know a little bit more about her real billion-dollar game plan.