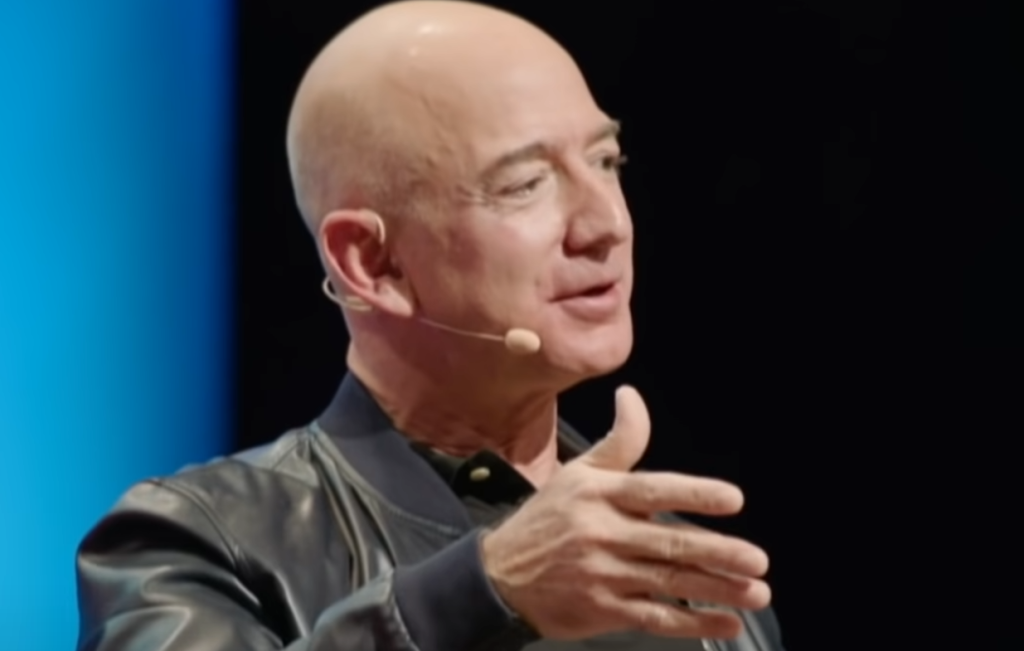 According to Bloomberg, Mike and Jackie Bezos, parents of Amazon founder Jeff Bezos, who have their own non-profit, the Bezos Family Foundation, founded by their son’s enormous riches, have announced a highly ambitious charitable promise to go to Seattle’s Fred Hutchinson Cancer Research Center. The organization intends to provide $710.5 million to the treatment center known locally as “Fred Hutch” during the next decade.

The funds will be used for cancer research at the institution, which has long been funded by the Bezos Family Foundation. The Bezos Family Immunotherapy Clinic first opened its doors in 2016, and the most recent promise will expand the clinic’s immunotherapy research.

In a press release on the promise, Mike Bezos is quoted as saying:

“Science, especially cancer and virus research, is at a crossroads right now. We are hopeful that our investment in the Hutch will yield answers to the most pressing medical concerns. We also hope that this motivates others to join us in our pursuit of scientific and medical achievements. “

The funds will be used to recruit additional cancer researchers to the university as well as to build a new building. And it dwarfs what was previously the single highest contribution to the Fred Hutchinson Cancer Research Center: a $78 million gift made just last month by Stuart and Molly Sloan.

In an ideal world, a competitive spirit would motivate other billionaires and philanthropists to attempt to outdo the Bezos Family Foundation promise. According to Jackie Bezos, the promise might serve as a “call to action to support science and be a part of the next breakthroughs.”

Cancer research is a popular charitable cause. This year alone, KKR & Co. co-founder Henry Kravis and economist Marie-Josee Kravis donated $100 million to the Memorial Sloan Kettering Cancer Center in New York, while Jon Gray of Blackstone and his wife Mindy donated $55 million to the University of Pennsylvania for an institute focused on detection and prevention of breast, ovarian, pancreatic, and prostate cancers.